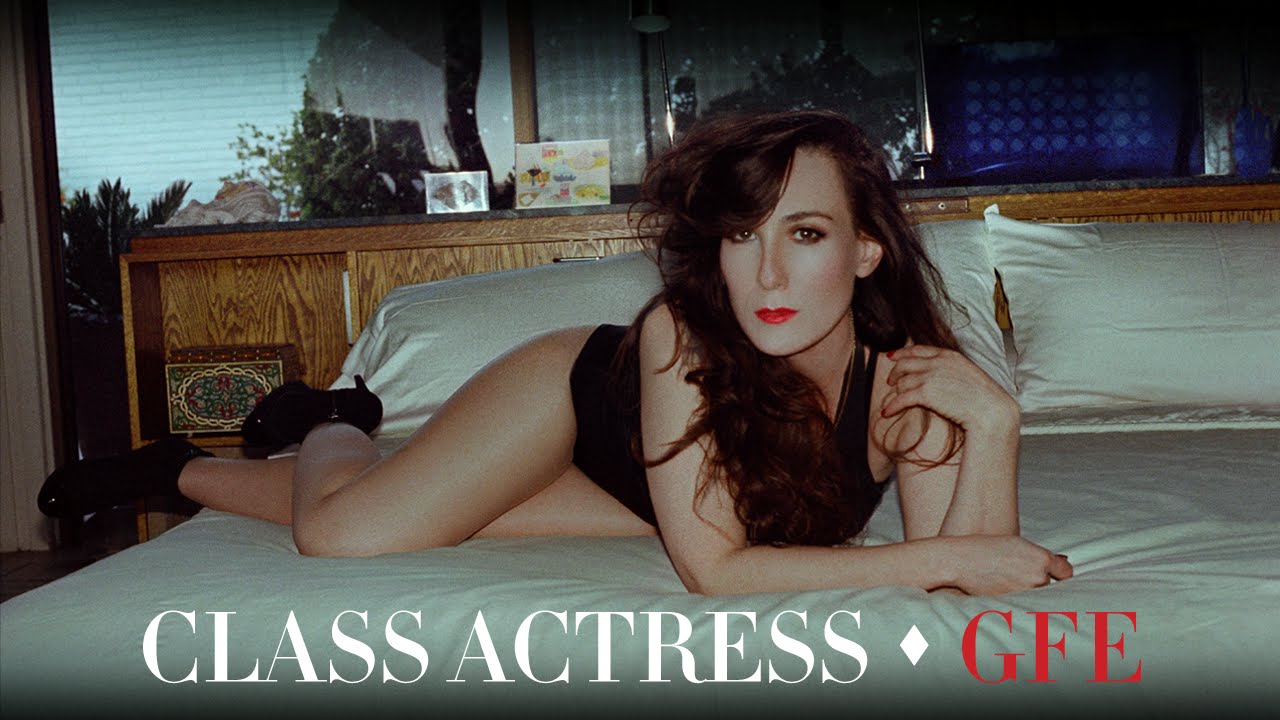 Class Actress, lesser known as Elizabeth Vanessa Harper, is an LA-based synth-pop artist who recently released an EP Movies on June 23 via Casablanca Records. Movies was recoded in a bungalow in The Beverly Hills Hotel and produced by Giorgio Moroder. Quite the setup for Harper!

This particular track was co-produced by Neon Indian. And it's good. I don't dislike the concept for the video, either, which mocks the iPhone apps geared towards helping users deal with moral dilemmas. I get it; it's funny. But the dialogue and the lyrics clash, making it difficult to follow either. It's like reading subtitles for one film while watching a different one. Form your own opinion below!