Sia makes the most amazing videos. 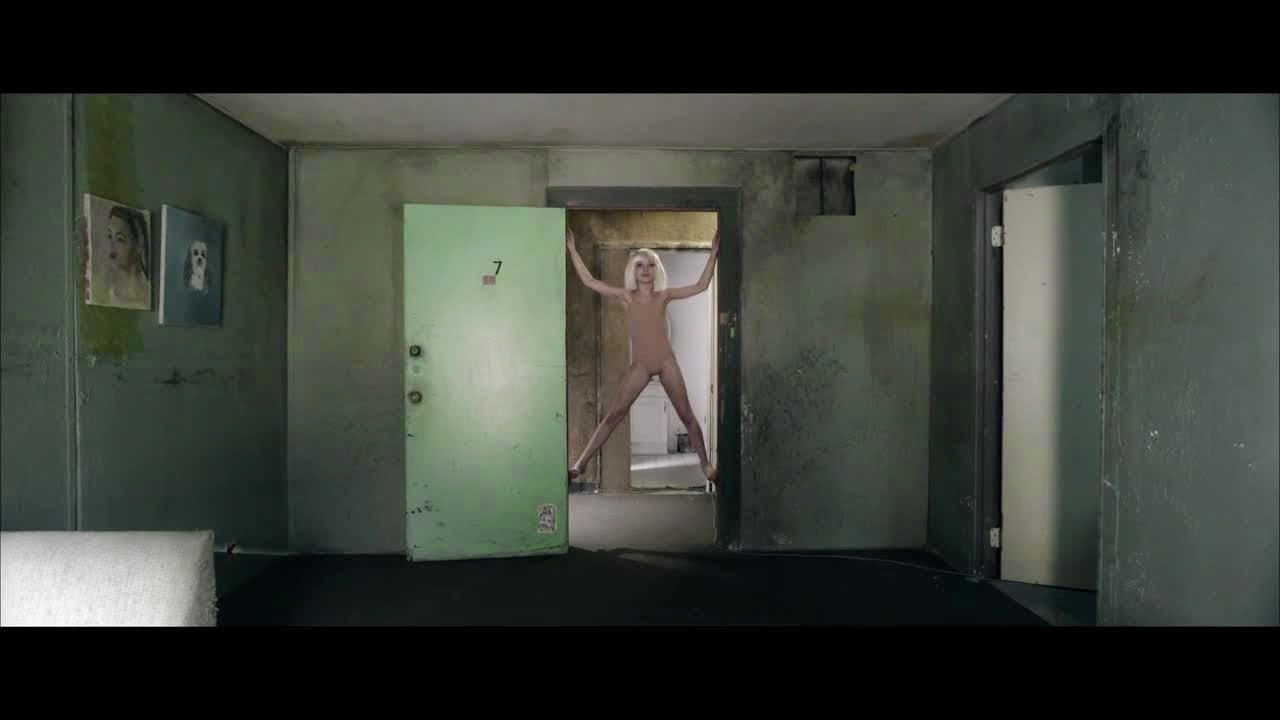 It's sadly been way too long since I've had the extra time to put into this blog. Busy with the Noisy Ghost site redesign, contributing weekly features to Posture and live reviews to Vinyl, and uh... life. But no excuse!

I am back and while neither of the videos you will find below are brand new, they are some of the most watched in my recent history, and definitely have made the greatest impact on me out of any of the stuff I've had in heavy rotation the past few months.

We've known Sia for quite some time. I mean, really, it may have been more than 10 years since she released Colour the Small One, but who doesn't remember "Breathe Me"?

It's not to say that she has been entirely quiet since then, having released a couple proper full-lengths over the years, but she came back to us with a vengeance in 2014 with the release of 1000 Forms of Fear. The incredible lead single "Chandelier" was released in March and has since managed to reach the top 10 of the Billboard Hot 100, sell over 2 million copies (downloads?) and receive a Grammy nomination for Song of the Year. The video also received a Best Music Video nomination. Directed by Daniel Askill and Sia herself, the star here is really young dancer Maddie Ziegler, who also appeared at Sia's performances on a number of late night shows and Dancing With the Stars. It's got nearly 500,000,000 hits on YouTube, and for good reason.

The second single from 1000 Forms of Fear actually existed before the album itself. "Elastic Heart" was written for the Hunger Games: Catching Fire soundtrack in 2013 and originally featured The Weeknd and Diplo. The album cut was recorded much later and the video was just released January 7, 2015. It also features Ziegler, this time performing with much older dancer, Shia LaBeouf. The pairing caused much controversy, but really people, can we get over a gap in age and enjoy the art here?