Raye 6 on How to Succeed as an Independent Artist. 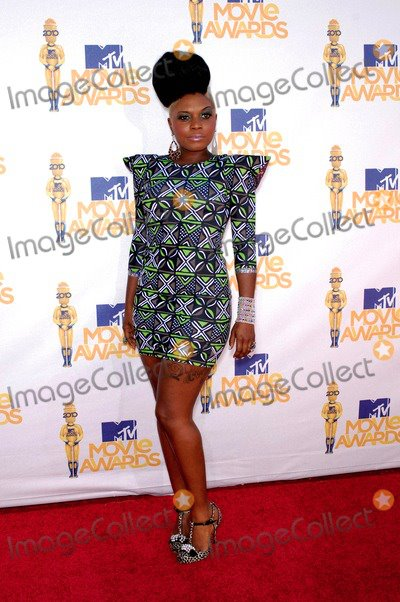 What does it take to be the best Independent Artist you can be? And be a woman doing it?

It takes energy, time, talent, research, sacrifice, discipline and follow through. You have to ask yourself as a woman in this industry, will you use your brains or your beauty to define your 'art'? What's an even balance to using both of those things to your advantage?

If you decide to go with beauty and your feminine wilds, maybe you'll have everything handed to you on a silver platter? Maybe you'll get a record deal? Maybe you'll be handed the biggest hit songs and best engineers to autotune your not so tuned voice? You'll definitely have some corporate lizard in your ear telling you what to sing, how to sing it, what to wear, what to eat and who to screw to get to the top.

Now if you're fine with that go right ahead but I've been put in some not so nice situations because I used my beauty. So I decided to go the independent route and use my brains and the talent that God gave me to succeed in the music industry. I decided a long time ago, when I barely escaped being raped by a producer in his studio, to learn protools and logic and the business of music. I started recording my own vocals, quality vocals too. All of my songs on Itunes are done by me because it was safer for me to take the independent route. I started researching everything I needed to know from how to properly mix vocals to how to officially put a song or project out to receive royalties.

One of the most important things I've learned as a female independent artist is to never think small. Just because the word 'independent' is thrown in the mix, doesn't mean you can't treat your craft just as a 'major' artist would. Think of cost effective ways to mirror what the major artist is doing. I just finished having an arts and craft day with a friend to put together promotion for my upcoming listening party. Utilize your friends because they want to help. You save a lot of time and money when you go the DIY route.

I like to think of myself as the female MacGyver of the Indie scene. I'll shoot a music video on an Iphone and make it look like a big budget piece (reference Lifted Sand). Fly to LA and crash the MTV Movie Awards red carpet just to get press (see attached photo). Use a producer's zip code I'm working with just to get on BBC Radio. I'll do anything I can do (legally, of course) to get my music and my art out there.

Women in the music industry don't come with huge entourages. We don't roll as deep as the Manfred Man Band or Dipset. Most of the time it'll just be you and the music, and that's fine because the music is the essence of who your are as a true independent artist. If you remember to never lose that essence you'll go far.


Write down reminders everyday, do your research, rehearse and work your ass off for what you want!!