Those Darlins to play Athens 12/5 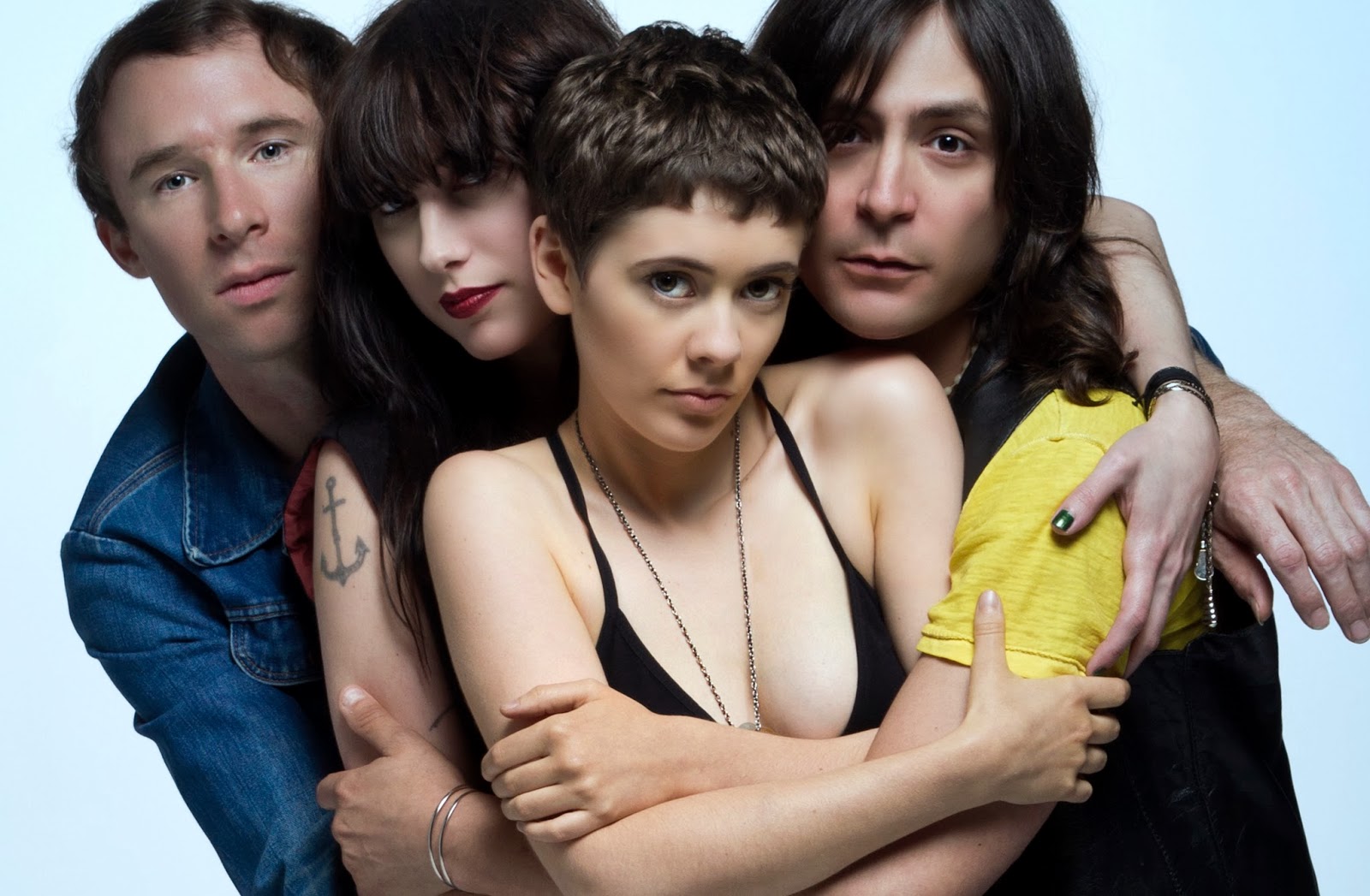 Nashville alt-rock quartet Those Darlins formed in 2006 after the memebers met at a Girls Rock Camp and started covering Carter Family songs. Apparently there was some chemistry there because they've since released three records, the most recent of which being Blur the Line, which came out earlier this year on the band's own label Oh Wow Dang Records. The album was written during the band's first extended period off the road since their inception and was recorded in their hometown with Roger Moutenot (Yo La Tengo, John Cale, Jeff the Brotherhood).

Check out the video for "Optomist" below, but don't be confused, guitarist/vocalist Jessi Zazu tells us "I used to be an optomist, but it got too dangerous."

Catch them at the Greem Room in Athens December 5.