I just began this post with "Happy Tuesday!" and had to back that right up... it's Wednesday. BUT thanks to MLK Day, it still feels like a Tuesday to me. Winning.

While I can't complain about a short week, it does throw off the timeliness of this post a bit, as the two records I'm highlighting today actually came out yesterday. I do hope you'll forgive. I've mentioned both of these bands recently, but now that both new records are out (and streaming on Spotify), I think they both deserve another nod. 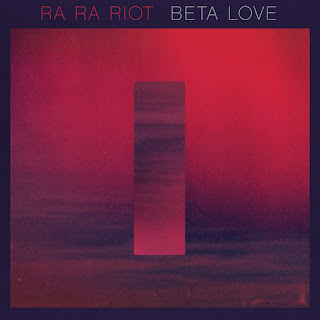 Ra Ra Riot's new release Beta Love is a big step up from 2010's The Orchard, which I was never able to get stoked about. Well worth the wait, Beta Love brings a certain energy that I feel the band lacked with their last record. It's bouncy. It's fun. It's a step in the right direction for the group. Very happy to be able to say that. 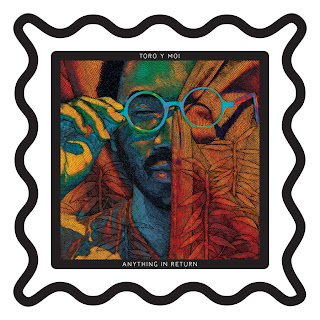 The newest from Toro y Moi does not disappoint either, though I don't hear as much of a progression from their last effort. That said, I can't disrespect dependability, and I'm quite sure this record will be in heavy rotation for me over the next few months. The uber well produced jazzy-R&B-pop that essentially established the genre "chillwave" is sexy, soothing, and slick (in the best sense of the word).