I've adopted a twitch. Nowhere on the festival grounds can you escape it. A tap of the toe. A bob of the head. The pounding beats permeate each and every person here. While I may be witnessing most of the madness from a sidestage view, avoiding the sweaty masses, it's still hard to not feel a part of this thing.

Here's a taste of what I saw on Saturday. Photos taken with my ultra amazing photography set up- an iPhone. Disclaimer: Soundcloud tracks may not be the best sample of artist's music. It's loud where I am. I chose based on song title :) 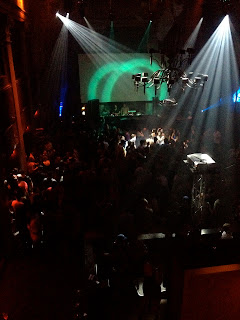 Elysium official opening party Friday night/Saturday morning.
Resident Advisor says: Over the last two years Lee Curtiss has made a name for himself creating primal, exquisitely deep and emotional dance tracks that pulse with life, sex, and humour, incorporating countless influences and genres but beholden to none. 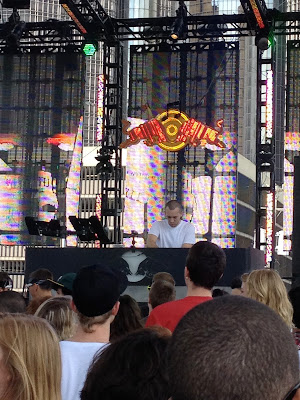 My first show of the festival. This 29-year old DJ/producer cut his teeth in the Chicago house scene, with influences ranging from electro to analog and tossing in a taste of dirty underground hip hop. 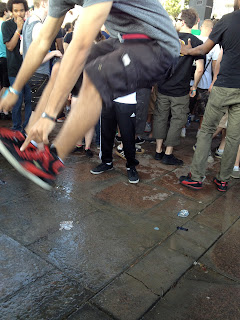 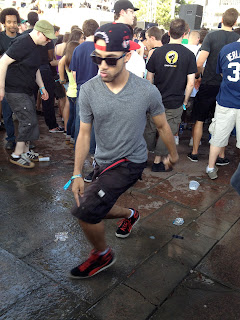 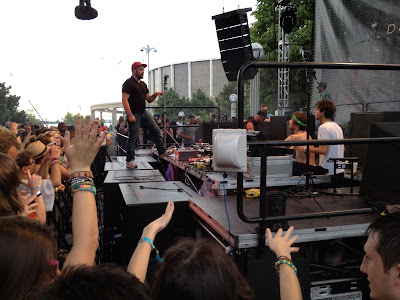 I wanted to catch this act mostly for the reason that they were sporting more than one member. Two DJs and a live MC. They seem to be best known for their Radiohead remixes.

And did I mention my new friends, Public Enemy? 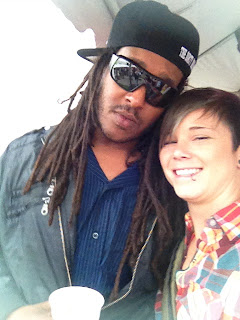 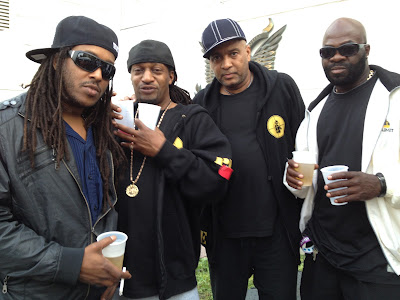 Much to my displeasure, this is the point at which my phone died. Other acts not documented include UK producer, Bok Bok, and the act I was most looking forward to at this festival, SBTRKT. 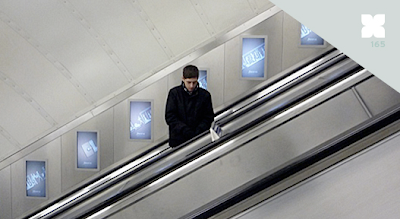 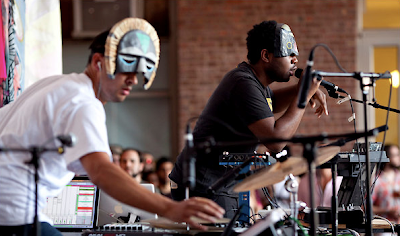